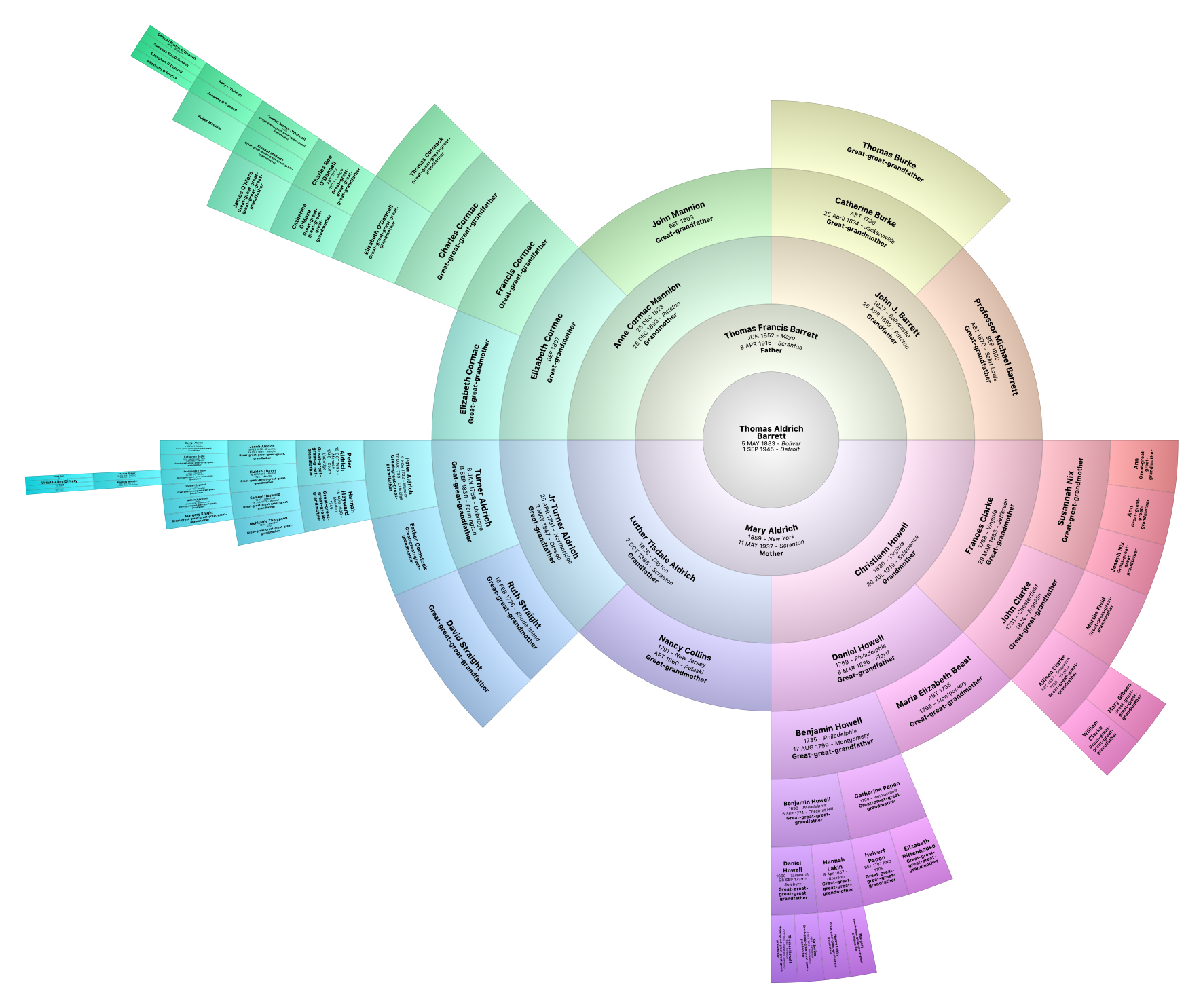 Documenting the genealogy of my family. The Barrett line descends from European ancestry leading to ancestors from Ireland, England, Germany and Italy.

As the family lines extend, my research has just begun to touch on China. 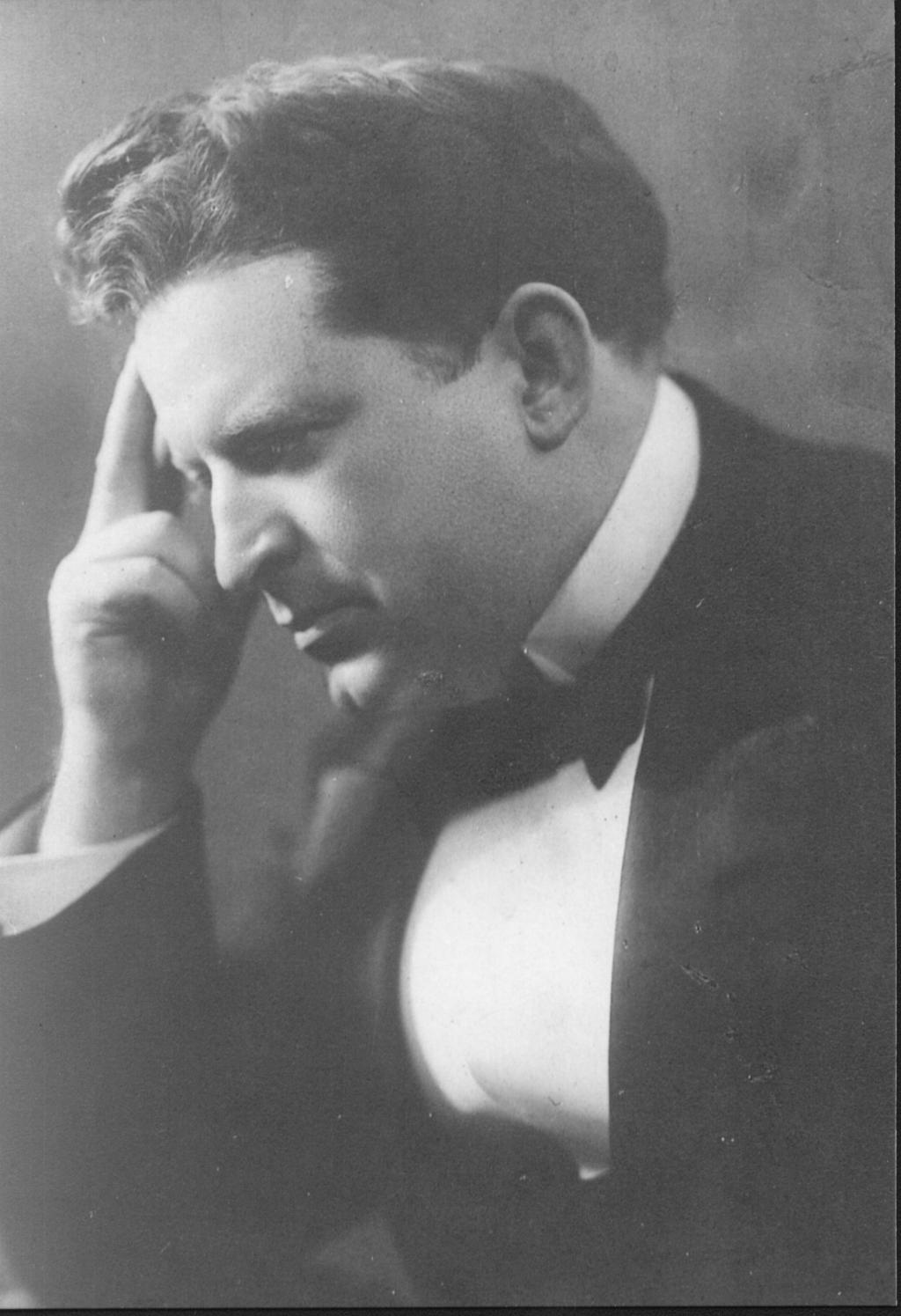 Thomas was born in Bolivar New York, 5 May 1883 to Thomas Francis Barrett and Mary (Sophia) Aldrich. He grew up in Scranton, Lackawanna, Pennsylvania, settling in to life a reporter for his Uncle John Erigena Barrett's newspaper, The Scranton Republican. Thomas entered politics and married Mary Louise Gossart. He then moved his family to Brooklyn, where he engaged in the early movie industry. Thomas at one point was the most prolific title authors for the early movies, receiving a curtain call of his own. Thomas' movie work is captured in Tom Bret IMDb 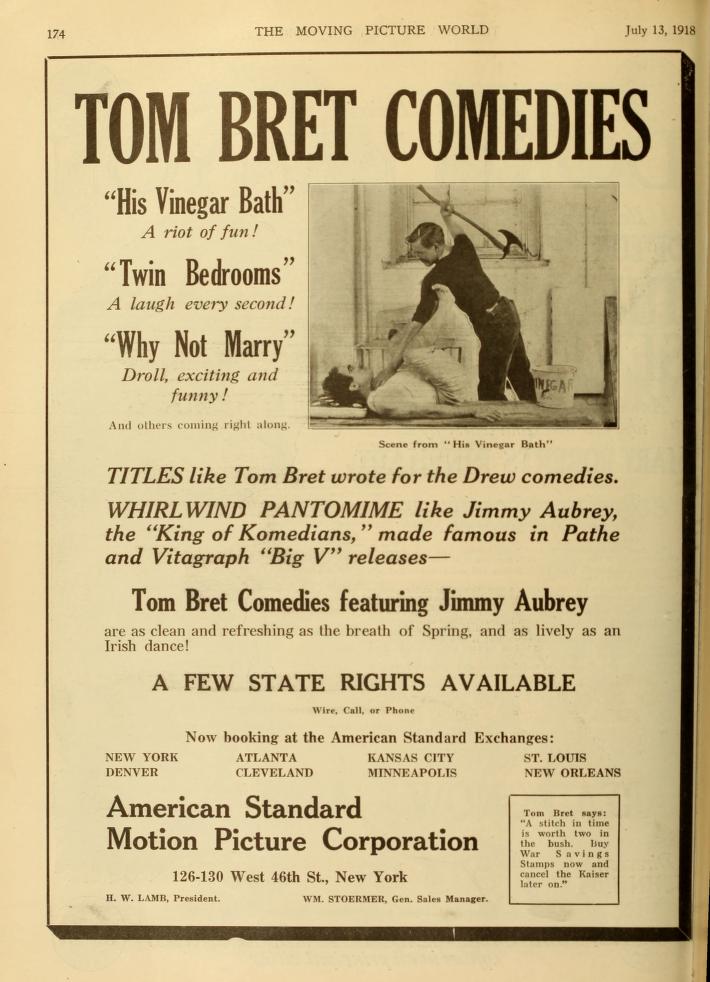 I received my PhD in Biochemistry from the University of Illinois, Urbana-Champaign, but have always been in terested in history. The advent of DNA testing, combined with researching family stories has led expanding the family tree, linking families through DNA and an interest understanding potential health risks revealed through my ancestors.